Rūh: The Gentlewoman of Luxury Fashion | The Spotlight, People

NEW YORK, United States — In a time when it’s becoming increasingly difficult to grab the attention of consumers, selling endorsed, Instagrammable product alone simply isn’t enough to get a business off the ground. Instead, emerging fashion brands looking for long-term success must foster a strong community from the start.

With this in mind, tech-entrepreneur Sonia Trehan founded New-York based womenswear label Rūh, which launches in September.

“Men have historically been good at creating boy’s clubs, and that model has existed for a long time. But it hasn’t really been done for women [in fashion],” says Trehan. “We really don’t want to go down the route of losing ourselves in the marketplace, so we decided to be mostly direct-to-consumer and a luxury brand at the same time, which I think it quite rare.”

On September 10, Rūh is set to debut a content addition — called “The Journal” — to its e-commerce website, where approved members can already order the brand’s “Made in Italy” patent leather shirting, masculine suiting and deconstructed, narrow-tailored overcoats — all with exaggerated shapes and radical proportions that toe the line between statement and wearability.

The website, which requires a password for access — anyone interested can apply without charge but will be selected through their interest in taking part of the community — will be just one way of keeping Rūh’s community in-the-know and aligned with the brand’s ethos of retaining a private sense of identity in a time of overexposure. According to Trehan it’s about making a case for mystery feeding the allure of her brand.

Next to a locked website and Instagram account, Rūh will also have an online journal showcasing interviews with women from its community, meant to activate discussion.

View Collection
“Like The Gentlewoman, we’re quite careful about who we let in and we’ll be thinking about the right mix,” says Trehan about the biannual women’s magazine, which is known for its tightly-knitted community of intellectual women that attend the publication’s running club and other events, such as life drawing classes, literary gatherings and bring-your-own-vinyl day.

For Rūh, this physical manifestation of its online activations will be key to its growth. Starting in November, private weekly salons will be held at its New York townhouse, where talks and tutorials will be held, and women will be encouraged to network.

“We want to provide an escape from the noise and pressures of being overly accessible and on display in an increasingly public world and speak to that intimate part of us that wants a more meaningful connection to style,” she says. “It must be engaging and different from everybody else.”

In order for that to happen, Trehan, who studied religion at Columbia University and has no formal fashion background, has enlisted a team of eight, including advisors of Lane Crawford and Hudson’s Bay, as well as alumni from AllianceBernstein, Goldman Sachs and Karla Otto.

To get the message out, Rūh has also exclusively partnered with Net-a-Porter, as part of the e-commerce giant’s new Vanguard programme, which mentors and showcases the businesses of four brands each season. 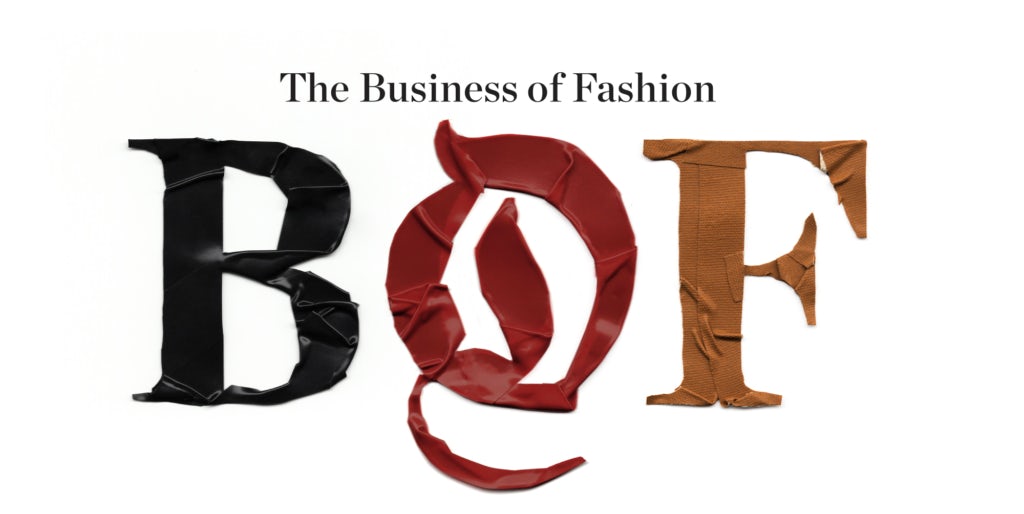 “Our focus will be on growing the community, and of course product is part of that. But we don’t see us growing into a big fashion brand,” Trehan said, emphasising her plans to make the brand about more than only clothing.

For this month’s Spotlight, Trehan has made a custom BoF logo that features Rūh’s brand colours in tape covering the logo to symbolise the abundance of layering featured in the brand’s collections, which allows the Rūh woman to share by choice, and conceal at will, according to Trehan.

“[Overall] we’re addressing a specific need and sentiment among women who value their appearance but perceive it as an extension of who they are rather than something crafted solely for the world to see,” she says.

Community Is Core to Next-Gen Brands