International Women’s Day, Brought to You By…

For the second year in a row, Net-a-Porter is releasing a capsule collection for International Women’s Day | Source: Instagram/@netaporter

International Women’s Day has its origins in the socialist movement over a century ago. In the modern, highly capitalistic fashion industry, it’s become an annual brand-burnishing exercise. This week will see a flurry of feminism-themed ad campaigns and capsule collections on sale everywhere from Net-a-Porter to Forever 21. There are three key tests when mixing the corporate and political: does it come across as authentic to consumers, does it drive social media, and does it result in sales. On the latter, brands have learned the benefits of reflecting the values of younger, more progressive customers (Net-a-Porter says celebrities wearing last year’s capsule reached a combined audience of 25 million). Authenticity is trickier: Nike is a master of the genre, as demonstrated by its “Dream Crazier” ad, which has 16 million views and 64,000 comments on Instagram. On the opposite end of the spectrum, The Guardian found “girl power” t-shirts sold by one online retailer were being made in exploitative conditions in Bangladesh.

The Bottom Line: Brands must strike a delicate balance when embracing a cause to avoid co-opting or corrupting it. That task only gets harder as more companies adopt the language of social justice, and as consumers become more adept at spotting when they’re being had. 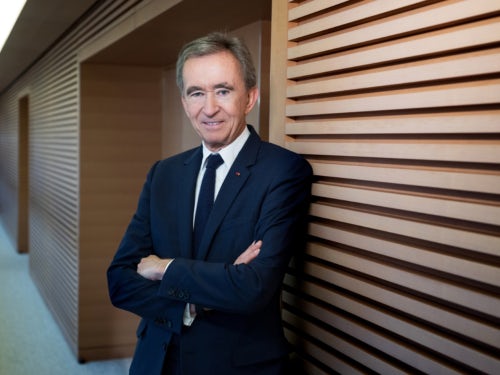 Fashion is a big business. How big? When Forbes releases its annual billionaire list this week, it’s likely that at least two of the 10 richest people will be able to credit fashion for their fortunes. Last year, more fashion moguls appeared in the top 50 than any other industry save technology (and world’s richest man Jeff Bezos’ Amazon has been known to sell a garment or two). The list tells some familiar stories: it’s overwhelmingly white and male, and the presence of Arnault, Kering’s François-Henri Pinault and Luxottica’s Leonardo Del Vecchio in the top 50 speak to growing consolidation across categories, particularly in the luxury sector. 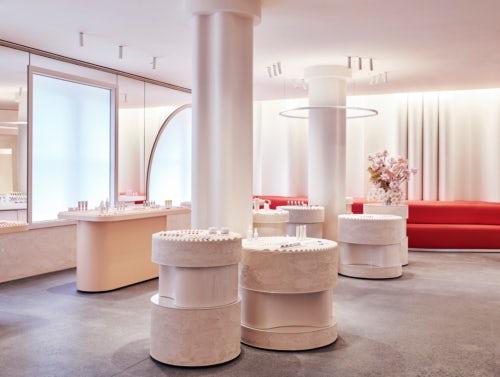 Glossier hasn’t said when its new brand, Glossier Play, is dropping, or where, or even what it is. That hasn’t dulled the hype (a week-old Instagram account is treating some 60,000 followers to blurry images and cryptic videos). And with good reason: Glossier helped define the DTC model for beauty brands, with its Instagram-friendly packaging and e-commerce first business plan. Unlike most of its rivals, the goal was never to transition into Sephora; Glossier instead invested in its own logistics and, more recently, brick-and-mortar stores. Though expensive, that infrastructure sets the brand up for fatter margins down the line, and provides an unparalleled launchpad for any new products.

The Bottom Line: Many DTC brands hit a wall once they cross the $100 million sales threshold, as customer acquisition costs become prohibitive. Glossier may have found a way to keep expanding without needing to hitch itself to a third-party retailer. 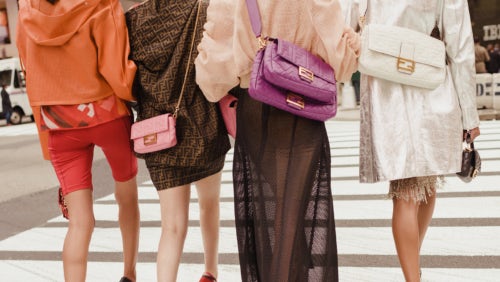 “If the quality in design and material of the bags now matched the ones back then I would say yes. But a lot of these bags (while pretty) are just trendy and not build to outlast their respective collections/seasons. That’s the allure of an IT bag. It goes a long way.” @johztan_piet_amiir_, commenting on “Why It Bags Are Making a Comeback”