Time for Fashion to Pay Attention to Trump’s Trade War | BoF Professional, The Week Ahead

Home Blog Time for Fashion to Pay Attention to Trump’s Trade War | BoF Professional, The Week Ahead
Skip to content

Trump’s trade rhetoric has long appeared to be more bark than bite. No longer. A broad array of Chinese-made goods, from suitcases to handbags, are now slapped with a 25 percent tax at the US border, and those duties appear likely to be extended to virtually all apparel and footwear in the coming months. Fashion brands and retailers are sounding the alarm, with Macy’s CEO Jeffrey Gennette warning the added costs will be felt by shoppers as well as investors. In addition to department stores, the tariffs are a major threat to the diffusion lines at brands like Ralph Lauren and Calvin Klein, which operate on slimmer margins and are more likely to be made in China.

Many digital-native brands also rely on China to varying degrees, including Away, Everlane, Allbirds and ThirdLove. The latter two have said in the past that the looming tariff threat had them exploring alternatives. However, it’s a slow, difficult and expensive process to move production to another country, and it’s not clear other markets have available capacity at affordable prices, anyway.

The Bottom Line: Companies will be quick to pass along tariff costs. But brands that have trained shoppers to expect year-round discounts may find there are limits to their customers’ loyalty.

France’s Answer to the Met Gala 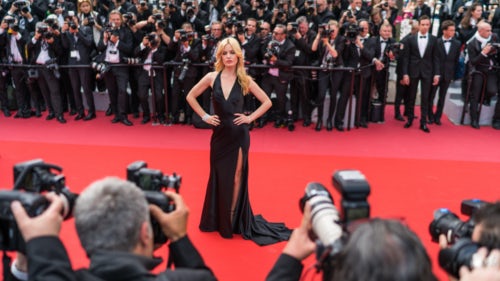 Recently, BoF posited the question of whether the Met Gala is the new fashion week. That’s up for debate, but there’s no question elite events are playing a greater role in establishing tastes and trends, from the lucrative world of red-carpet styling to serving as a launchpad for the business ventures of hosts and guests alike. In Europe, the Cannes Film Festival provides the red-carpet star wattage of the Oscars, while amfAR’s annual gala acts as France’s answer to the Met Gala, complete with the involvement of a former Vogue editor. The party is just one star in an ever-growing constellation of ventures masterminded by Roitfeld and her son, Vladimir, including fragrances, international editions of her magazine, CR Fashion Book, a multi-brand fashion show in Florence next month and a three-season stint at style advisor to Karl Lagerfeld’s label. That last role ties into the theme of this year’s gala, David Bowie’s “We Can Be Heroes,” which also served as the soundtrack to the legendary designer’s final Chanel show in March.

The Bottom Line: Cannes and amFAR are benefitting from the growing commercialisation of the red carpet, with brands angling for the greatest-possible exposure on social media at these “exclusive” affairs. 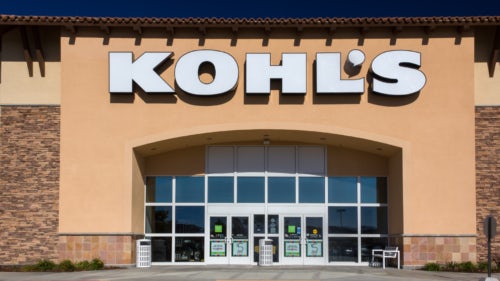 There’s little overlap between the merchandise on display at low-priced Kohl’s and upmarket Nordstrom, but the two department store chains have plenty in common. Both are the most innovative department stores in their class, making bold investments in new store concepts (Nordstrom’s inventory-free “Local” shops) and services (Kohl’s Amazon return centres). The jury’s still out on whether anything they’re trying can counteract e-commerce’s steady drain on foot traffic, sales and profits. In a sense, they are running faster and faster just to stay in the same place. Though the Amazon deal could bring in $500 million a year in additional sales, it will drive up operating costs by nearly as much, Piper Jaffray estimates. Many of Nordstrom’s partnerships with digital brands like Reformation and influencer-backed labels like Something Navy are still fairly new, and it will be notable if executives call out either for boosting sales last quarter.

The Bottom Line: Investors are skeptical any of these solutions will work in the long run. Nordstrom shares are down 20 percent this year and Macy’s is off 37 percent. Kohl’s has fared better, declining just 3 percent. 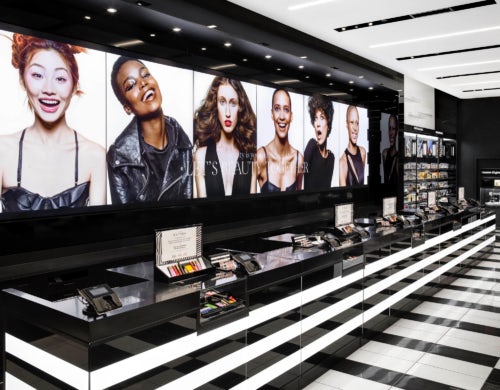 Inside a Sephora store | Source: Courtesy

“All those niche players put too much emphasis on experience or are overly-optimistic about being the “authority” when competitive pricing/value still is a key, if not the most dominant, driver of purchase for most customers.” Benji pg, commenting on “Inside the Battle to Be the Next Sephora”

Subscribe To Our Newsletter For More Special Offers & Discounts
X
We use cookies to ensure that we give you the best experience on our website. If you continue to use this site we will assume that you are happy with it.Ok